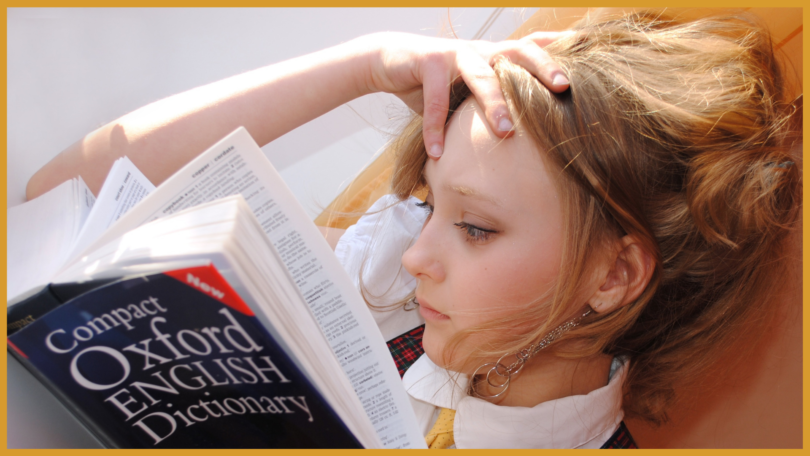 Trying to answer this question is a simple way to get a headache or depression. There are probably as many definitions out there as many people ask the question. Some say it comes in shades, some say it is when you communicate well and others say they are or aren’t fluent in a particular language. Last, but not least, why is it important at all?

Let me start with the latter – the why question. It is important because so many of us want to be fluent in a language (even when we do not exactly know what it means). Fluent in this case usually means that we can do something with the language. Something more than saying ‘hello’ or ‘Wie geht’s?’. We want a decent level of language knowledge that can be used in oral and written communication. The language is needed for work, pleasure or many other reasons (which usually are in the end work or pleasure).

So what is fluency?

Based on the ‘why’ question I would argue that for being fluent you need the following:

This level of language (=fluency) means you can work with the language, easily communicate with natives (unless they speak an odd accent).

When does the fluency start?

This is a difficult question because it cannot be easily measured. There is no certificate to clearly state that one is fluent or not. Мария Петрова (Facebook, 30 December 2018) gave some nice examples to illustrate the situation: 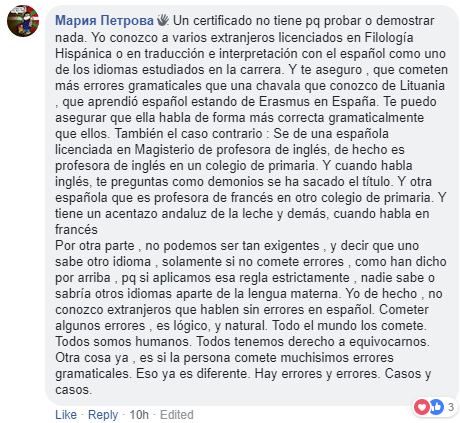 In short, she writes about the situation when people with certificates and/or formal education in a language cannot speak and use it in natural situation. She also mentions that mistakes are a natural part of using any language, even our native one.

To declare fluency in a language is then a more subjective matter. However, certificates and formal evaluation may be helpful. If you can’t pass a B1 level language test then I would say you are not fluent in the language. If you cannot follow a book or a film – the same result. To turn these into positive statements. Being fluent is the moment when the following happens:

Some could argue that what I described as fluency is B2 or C1 level (according to CEFR – Common European Framework of Reference for Languages). It could be, but as Мария Петрова mentioned they do not guarantee fluency. These are tests and it is possible to be good at tests and not in the informal, unconstrained conversation. That is why I added additional features of fluency which one can check pretty easily. This is not an easy thing to get to thou. The fluency level requires work and exercise. Like at a sport. The fact that one can kick a ball does not necessarily mean that one will be chosen to play in a professional football team (B2), not to mention national team (C2). Being at B2 to level gives you the language independence needed to be fluent. Per aspera ad astra as they say.

Can it be easier?

Obviously, there are situations where getting to fluency is easier for you than for an average person. The more languages you already know, the easier the new ones come to you. You have the necessary experience, you know how to learn. If the new language is similar to ones you already know that is another bonus. If you know English, Spanish and French, you will quickly become fluent in Italian. These would not help you that much with Chinese though. It also depends on resources that are available. In this case, some languages are easier to learn (like English), some are very difficult (like Uzbek). It is also a matter of your motivation.

The only thing I discourage doing is setting low targets and claiming that you have reached high peaks. We all need to be humble. I would love to be a hyperglot and boast that I speak dozens of languages. And I actually might say a few words in even more than that. But that certainly is not what fluency is.

In the end, it depends much on you. If you feel strong in a language you would seem to get through different situations than a person with similar knowledge but who is shyer and less self-confident. Fluency is not something always worth dying for. Sometimes good communication is something more than language. It’s the way we speak, show respect and feel about others. The most beautiful words are worth nothing if our hearts are empty. Yes, high language knowledge and fluency are good goals, worth the effort. Let they, however, never demotivate you and become a burden.

I wish you all successes with your language learning and having a lot of fun during your studies! 🙂

note: If you liked the article please leave a comment and consider supporting the blog and me via Patreon or PayPal. I am very grateful for any help to keep on developing the blog! 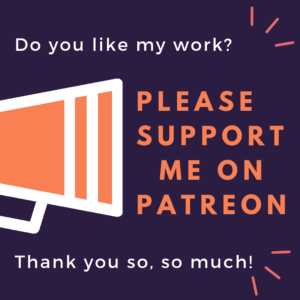